Indy was the pink girl in the Trent/Rio litter.  She looks so much like her mother - and moves just as pretty!  We call her Rio's "mini-me".  She has a delightful temperament and is maturing nicely.  Indy is owned and shown by Debbie Clemens and co-owed by myself.  I have so much fun watching Debbie and Indy in the ring - they are  a great team!

May 8, 2015 - Indy goes Winner's Bitch at the Irish Setter Club of Kansas Specialty in Topeka under j. Ann Hearn for her second 4 point  major.  She showed like a dream.  Now she just needs 3 singles to finish her championship.

May 9, 2015 - She does it again!!  She gets another 4 point major under j. Charles Olvis to finish her championship.  Debbie and I are thrilled!!  I so appreciate the great condition that Debbie keeps Indy in - makes the grooming so much easier! Indy was shown the next two days day as a "special" and went BOS both days!!  This gave her two 5 point majors toward her Grand Championship!

May 11, 2015 - Well, we finished Indy just in time for her to go into season!!  After much discussion Debbie and I have decided to breed Indy as she is 3 years old now.  We are going to breed her to CH. Erinfyr's Trade Rumor - owned and bred by Mary & Jamie Lamphier.  Keep your fingers crossed that all goes well.  Hopefully we will be expecting puppies in the beginning of August!!

May 24, 2015 - Indy is shown as a special for the first time in Laramie, Wyoming and goes BOS for a major toward her Grand Championship under j. D. McFarlane.

May 25, 2015 - Indy wins Best of Breed over 4 other specials!!  She gets another major toward her Grand Championship under j. Clyde Shaw.

May 29, 2015 - We continue to do Indy's progesterone as they are very slowly climbing....she is taking after her mother with this!!!

May 30, 2015 - Indy is shown in Longmont, Colorado and wins BOS with 9 specials entered.  She gets another major toward her Grand championship!!

May 31, 2015 - Again Indy gets BOS with 10 specials entered - another major!  She now has 18 of the 25 points needed and 5 majors to finish her grand championship in only 2 shows!! Doing another progesterone tomorrow so we will see where we are for breeding.... 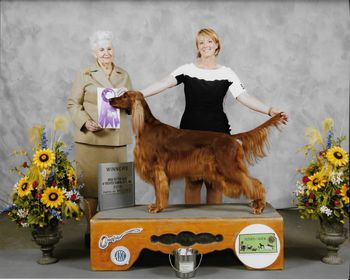 Indy winning her second major under J. Ann Hearns. Her "mom" Debbie broke her foot so I handled her...and had a blast!! :) May 2015 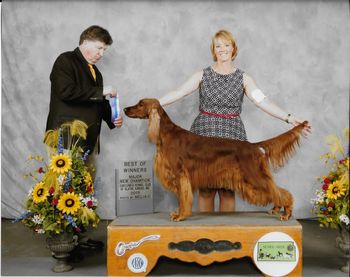 Indy wins her 3rd major and finishes her champship under j. Charles Olvis the next day!! What a fun weekend we had!! 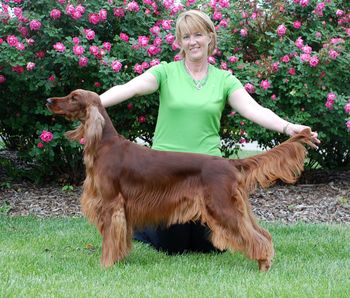 Indy the day she finished her championship. May 2015 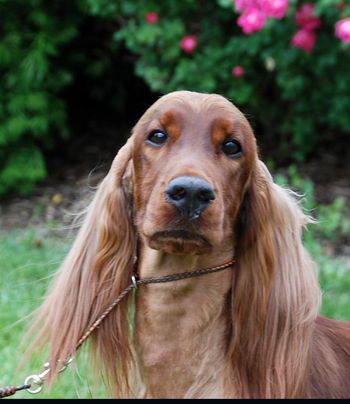 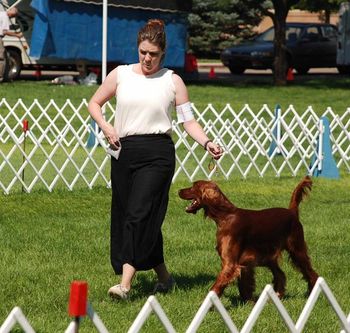 Debbie and Indy in the ring at the Greeley shows. Aug. 2013 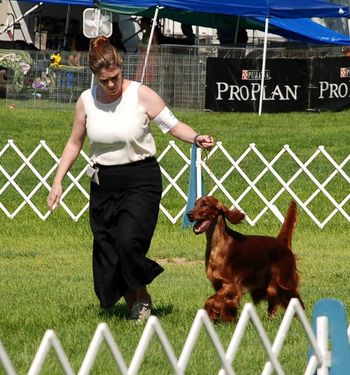 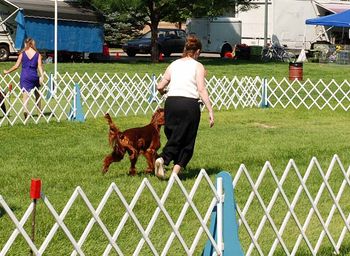 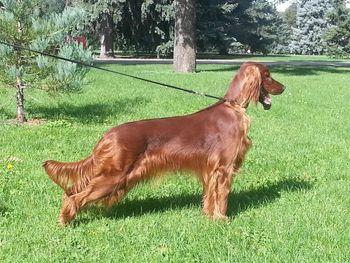 I just love this "self stack" photo!! Note - she was looking at squirrels!! 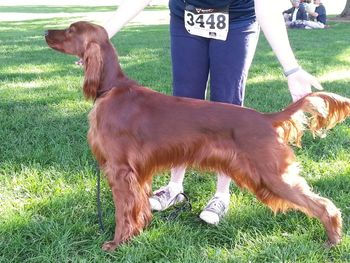 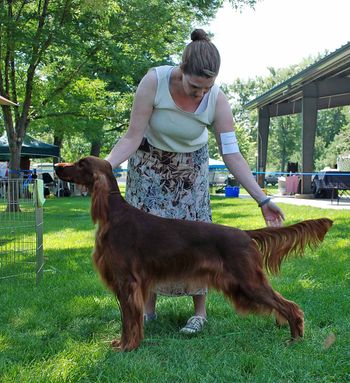 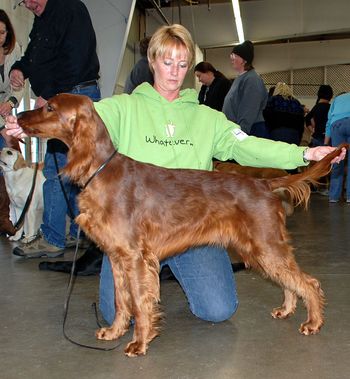 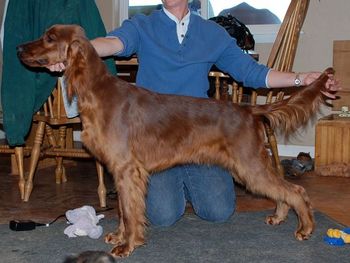 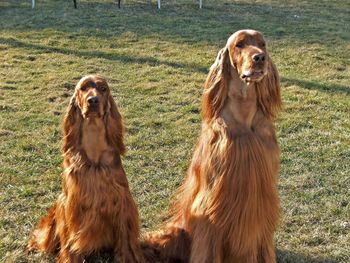 Rio (Indy's mom) on the left and Trent (Indy's dad) on the right. 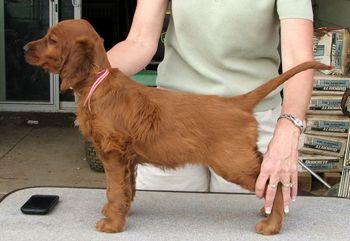 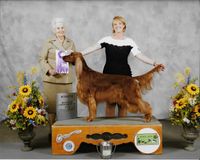